it's a matter of

I never have to travel

to get the Dialysis I need

Everyone is so CARING

they're helping me get better...

more about Nursing care at Cliffside...

Care that Extends from our Family to yours

For generations, our mission has been to promote the health, healing and recovery of all who walk through our doors – this is the cornerstone of the The CFW Group of Healthcare Facilities and the steadfast commitment of the Deutsch Family. Through our administrative and clinical expertise, we are able to offer a full-range of medical and social services to treat and support every one of our patients, our residents, and their families.

This is a tall order - one that we have successfully accomplished in our close-to-fifty-years of service, through a time-honored tradition of personal involvement and dedication to excellence. We are proud that our facilities are among a select group in the nation to achieve Five-Star rating by the United States Centers for Medicare and Medicaid Services (CMS).

But most of all...
We look forward to providing you and your loved ones the highest level of quality care.

A History of Healing

Almost 50 years ago, The CFW Group (Queens, NY) opened the doors of its first healthcare facility, Woodcrest Rehabilitation and RHCC in 1968. Run by three generations of the Deutsch Family, and founded by patriarch Herman Deutsch, Woodcrest was one of the earliest of the new era of skilled nursing and rehabilitation facilities which succeeded the enactment of the federal and state Medicare and Medicaid programs.

Following the success of Woodcrest, Herman was joined by his son, Jack Deutsch. Together they opened Cliffside Rehabilitation and RHCC in 1972, and the two were among the first crop of New York State Licensed Nursing Home Administrators. In 1994, The CFW Group assumed the operation of Forest View Center for Rehabilitation and Nursing, a premier facility in Forest Hills, Queens.

Herman and Jack participated in all aspects of the daily management and operation of their facilities, and later (1999) welcomed a third generation, Moishe Deutsch, to join in the operation of The CFW Group. Currently, he is the Administrator of the Forest View Center for Rehabilitation and Nursing and oversees the Forest View Adult Day Care Center. With Herman’s passing in 2007, Jack and Moishe continue to operate The CFW Group. 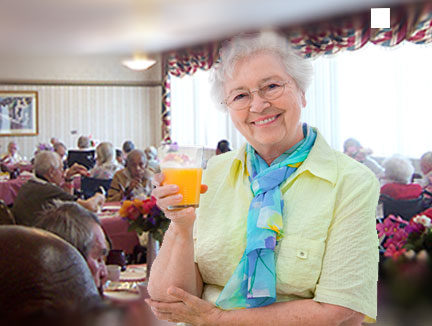 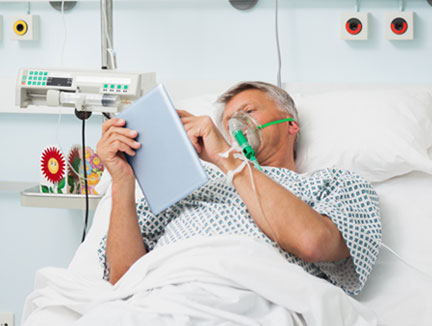 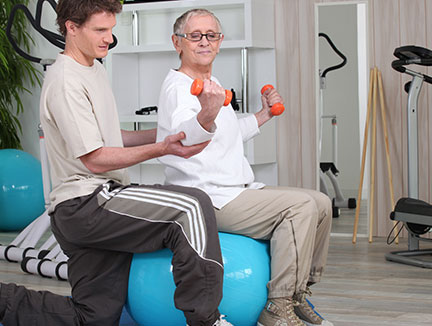 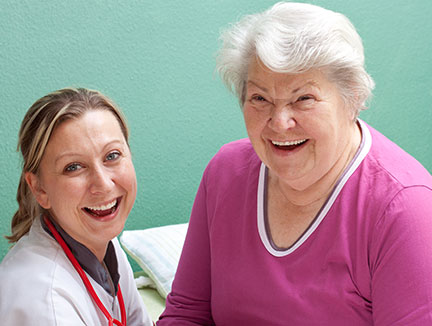 Establishment of a Bariatric Program at Woodcrest. Visit Woodcrest 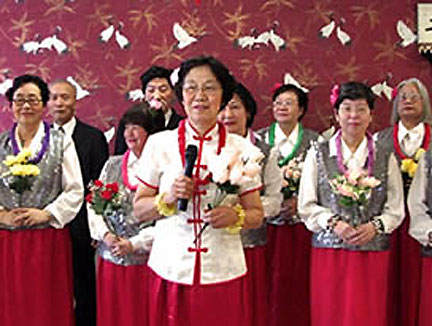 Creation of Russian, Spanish, and Asian units & programs at each of the facilities. 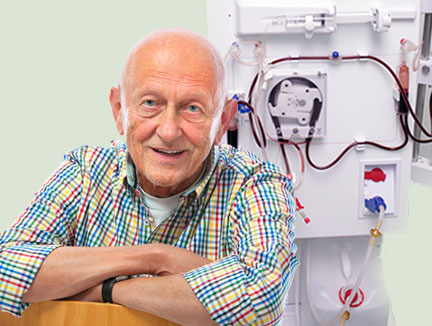 The opening of Cliffside Renal Dialysis Center in 2006. Visit Cliffside

Give any of our facilities a call:

or email us at info@cfwgroup.com
to arrange a tour or for more information.